What will you be doing this New Year’s Eve? That’s true, the last evening of the year is coming very fast. New Year’s Eve is such a special day. We have it in Turkey as one of the Big Days of the year. On New year, all around Turkey, events and parties are planned to celebrate the imagine of the old year. Some of the best New year fireworks, events and parties are full with the people in Turkey from all around the woorld. Planning is underway for the lead up to 31st December 2016 as we all get ready to welcome in 2017.

New Year’s Eve celebrations occur in winter time in Turkey. So, for the most part, the Newyears fireworks are held on evenings with great athmospher. Istanbul city events attract large crowds with fabulous party atmosphere and many international  and local travelers come to Istanbul for celebrating New years eve between europe and asia
Having a fabulous New years eve in istanbul you must Join the New year eve parties which is arranged by professionals. You can find some diffrent type of New years eve parties listed below. You can celecrate your new years eve in,

Reina is another choice to celebrate new years eve for the elite people with their unforgatable services. You can book from here Reina club New years eve party istanbul 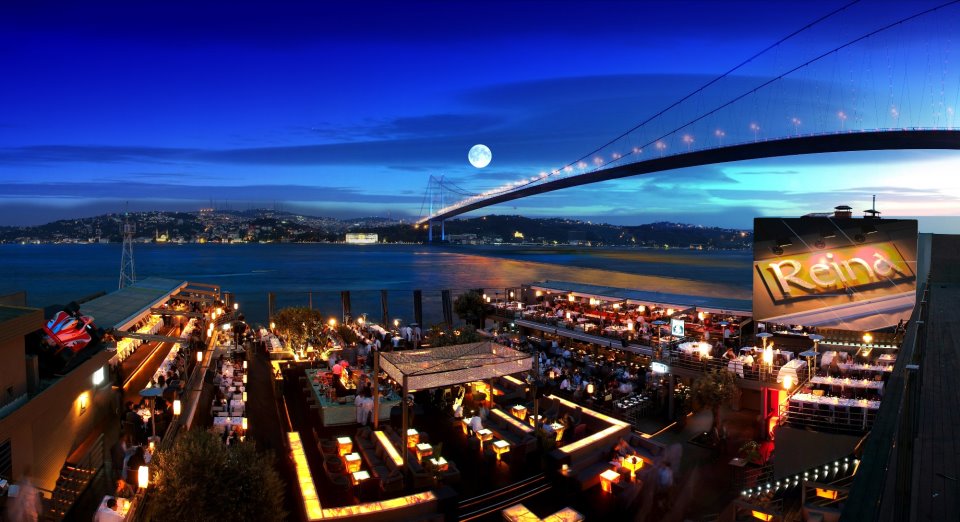 Dinner Cruise on the bosphorus

Looking for that perfect New Year’s Eve Istanbul Cruise? we can help you see in the new year with varied New years eve options for dinner crise party. There are over 15 Istanbul New Year’s Eve boats to choose from. They also cater for smaller groups and individuals with ticketed packages. Event booking Turkey deals with the most reliable and closest to the perfect arrangements one.